The only chinaware invented in the west. 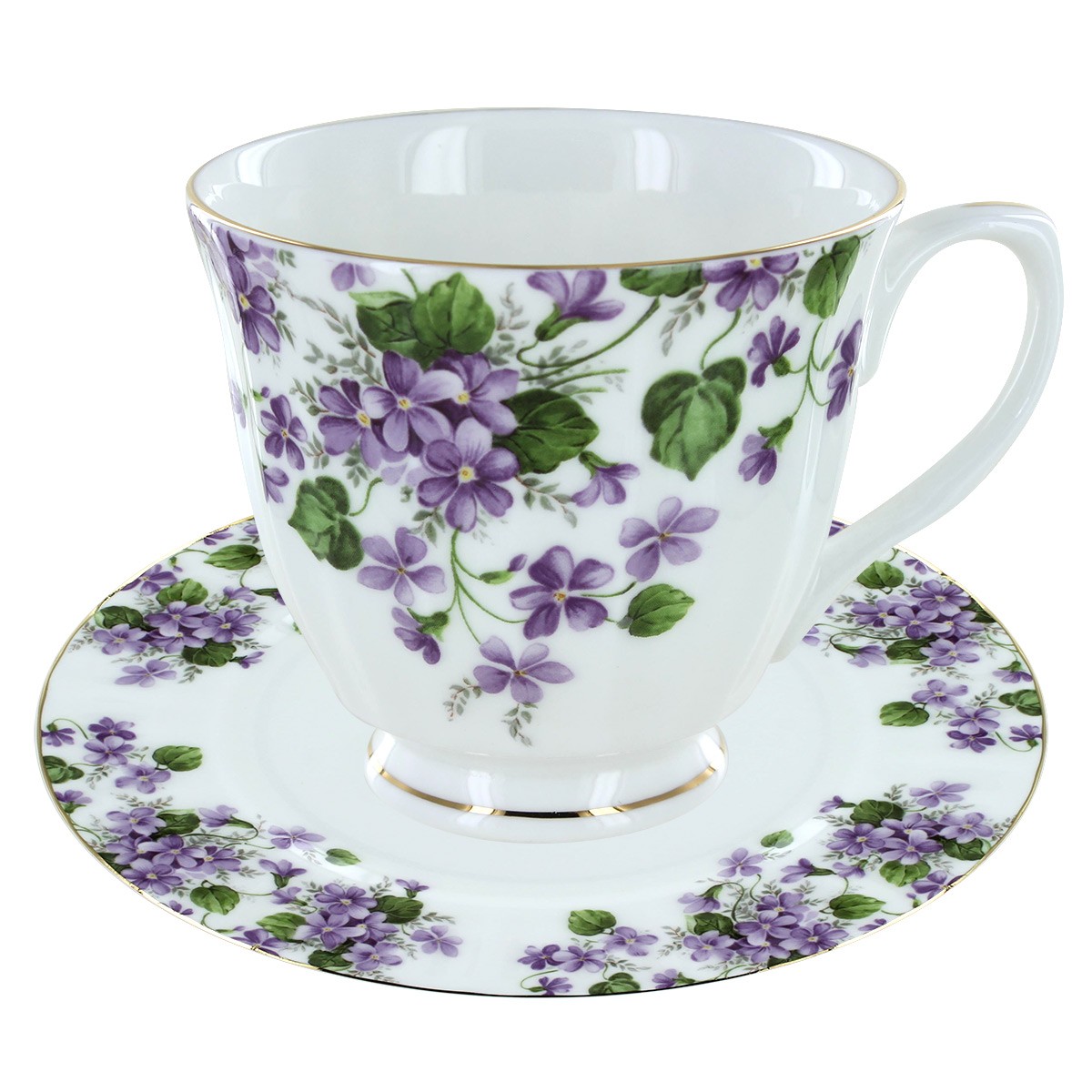 What is Bone China?

As the name suggests, bone china is type of porcelain that contains bone ash. Different countries have different classifications for bone china; for instance, in Britain a piece must be 30% a phosphate derived from bone ash or calcium phosphate while the US only requires bone china to be 25% at minimum. Typically, the bone ash used is taken from animal bones, but there have been occasions where human bones were used instead. Since bone ash is an expensive material, this type of china tends to be expensive.

Bone china was first developed in mid-18th century England. Most pottery groups were having difficulty imitating the hard-paste porcelain used in East Asia, until a porcelain factory in East London used bones from nearby slaughterhouses to add bone ash to their mixtures. This became the main method of china production in the United Kingdom and was exclusive to that country until the 20th century.

Bone china is very desirable amoung collectors for a number of reasons. The inclusion of bone ash makes the ceramics a very creamy white. The bone ash also makes the chinaware more durable and less likely to chip, which means that bone china can be made thinner, much like other types of porcelain. In fact, you can test if your chinaware is real by seeing how well a light shines through, or by testing if you can see your hand's silhouette through the material, as seen in the accompanying image. 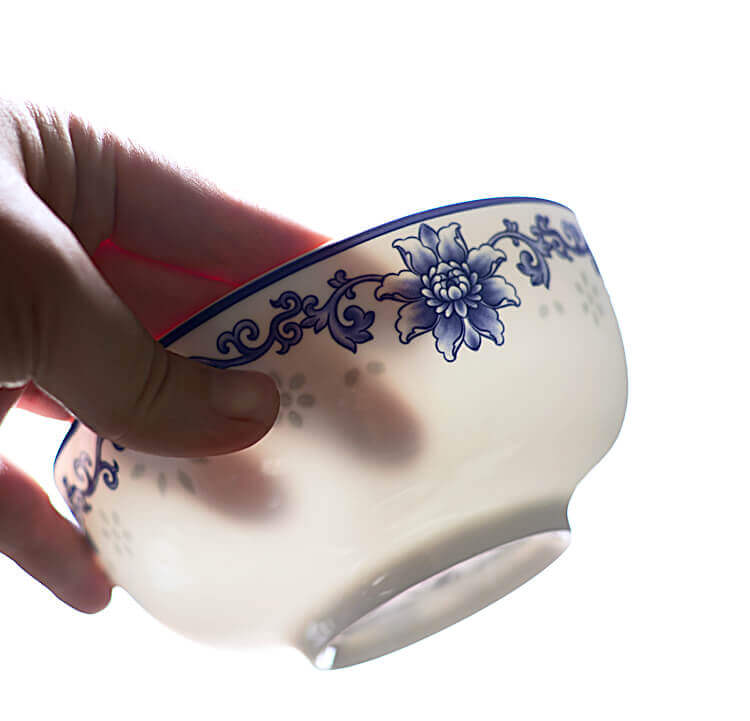 Want to see how it's made?